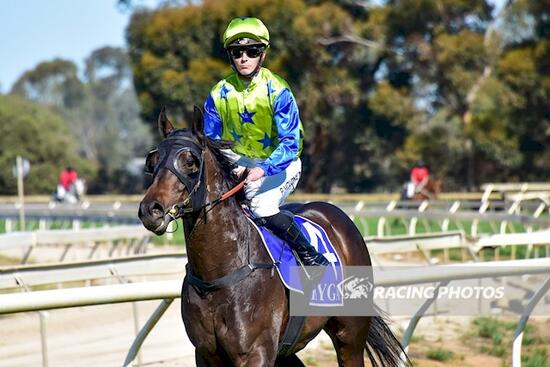 Lodestar headed to Echuca, the same track as his previous win, and after undergoing the ultimate gear change of being gelded, scored his second career win. Colin had him ready to race but decided he would benefit from a change in racing style and instructed jockey Patrick Moloney to go back, instead of his past racing style of being on the pace. Following the instructions to a tee, Moloney was able to bury him at the rear of the field before improving from the 700m and getting out on the turn. Lodestar and Madam Superior broke away from the field half way down the straight, where he proved stronger and went on for a close win. Hopefully the first of a few for his connections in this campaign.